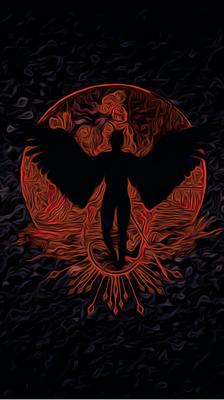 Following the traumatic end of the Knights Templar, a remnant band of knights in hiding attempt to make a new life for themselves in the eastern Byzantine Empire. Chaperoning merchants and pilgrims through perilous lands in the midst of a brewing war, their mettle is put to the test on a daily basis. However, this assignment is unlike any other they've taken. Braving infamous clans of assassins and an encroaching army of Ottoman forces, they must escort a girl to safety during a time when their faith is shaken and the girl proves to be more than what she seems.

An assassin with schizophrenia. A protector of children. A sleek, cool thriller taking place on Long Island. The Covert Alliance of Selective Termination is a secret society dedicated to silencing the most dangerous criminals in the country. They see themselves as a noble and necessary evil, keeping the United States safe by their theory of "natural justice." But what if one of their best succumbs to a different kind of fight, one for his own mind?
Vincent Putnam has slain his share of demons, but also battles his share within his mind.

Theories of justice versus corruption are set here in Mammina's dark fantasy fairy tale where a ghostly knight named Spirit Warrior dares to defend his people from an assortment of villains, including that of an evil, corrupt king and a vengeful sorcerer. In a quest to secure justice and peace, Spirit Warrior selflessly challenges all obstacles at once--giving rise to this classic saga. An excellent Young Adult novel for 7th grade readers up to veteran book worms!

A holy knight has committed terrible sins of vengeance against those allegedly responsible for killing his wife and child.   In turn, he has been exiled to Islandia, a nearby island, to live out his days of solitude with only a faithful dog to accompany him.  Finally offered an opportunity to redeem himself, Arl Baelin has been called upon to inspect a series of suspicious hauntings in an infamous manor known as Midvein Mansion.  However, in his quest to cleanse the mansion, he quickly realizes that his path to redemption comes with a shocking price.

Over ten years in the making, these unique short stories highlight seven uncanny moments in American history, present - and future. Period pieces to excite, terrify and inspire, Of Freedom, Fear & Fantasy include several short stories told from different perspectives with the sole intention of expanding your horizons.

Find yourself in the middle of epic battles at sea, get lost in the unknown horrors of the Old West, crack macabre cases in noir New York and even lead a risky mission on colonies of the moon. This compilation will teleport you deep within the expanse of your imagination. 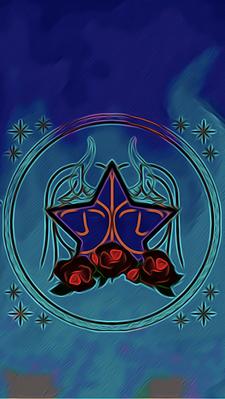 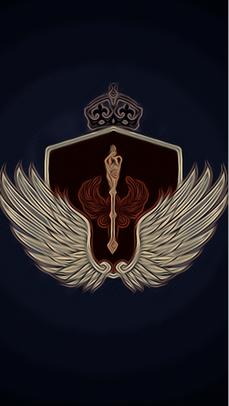 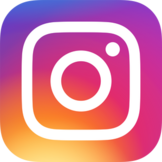 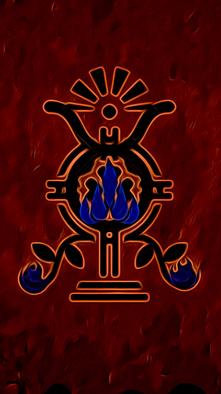 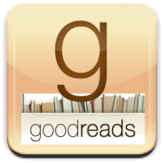 The Angels of Resistance 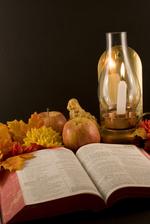 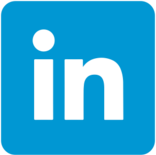 An award-winning epic set in the future, various races and cultures are split by their differences, inhabiting a feudal world. When a demonic army known as the Demon Plague appears from obscurity, spreading darkness and torment, one man must assemble some of the greatest champions to resist the evil force. A war of wills and desperate strategy ensue as the world is held in the balance. Experience the engrossing story that follows these heroes into the darkness. Join the resistance and find out what it takes to defeat demons.